The Legacy Of Phil St. Moritz 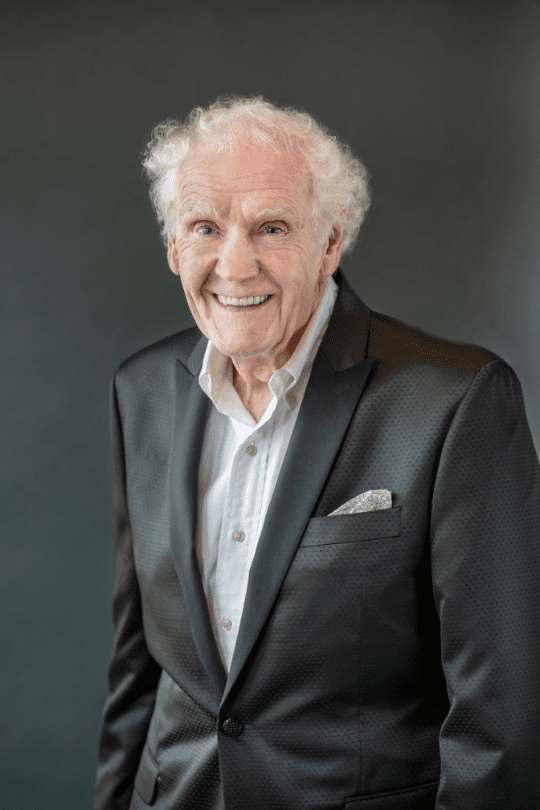 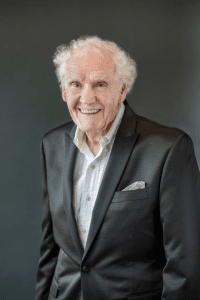 It is with very heavy hearts that we announce the passing of our founder and owner, Phil St. Moritz.

For the past 50+ years, Phil worked tirelessly to build what is now the St. Moritz Group of Companies. Phil will be remembered for his relentless commitment and unwavering dedication to his employees and customers.

Phil’s employees were his family, and he took pride in how large his family had become. Due to his advanced age, Phil meticulously planned for his succession and the ongoing functionality of our group of services. Phil’s legacy includes the uninterrupted operations of well-financed and efficiently run organizations.

In lieu of a formal service, we look forward to honoring Phil’s legendary life at a celebration memorial at later date.

On November 13th, 2021, Philip L. St. Moritz passed away in his hometown of Pittsburgh.  The son of Louis and Margaret St. Moritz and the older brother of the late Soni Marvin, Phil started his life of competitive spirit and service early on as a three-sport athlete (swimming, track and cross country) at New Castle High School and then as a member of the Phi Gamma Delta fraternity while attending Allegheny College.  After earning his B.S. in Economics in 1957, Phil selflessly served as a First Lieutenant in the United States Air Force as part of the Strategic Air Command at Minot Air Force Base in Minot, North Dakota. 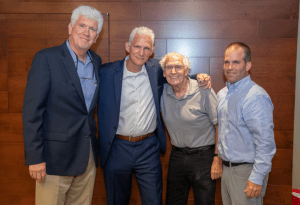 Phil was a staunch businessman known for his integrity.  Few things were more important professionally to him than his word.  To his thousands of employees nationwide who heard the mantra “customers are golden and service is 24/7” repeatedly, he was also a caring mentor, an eager listener, and a good-hearted, engaged boss.   Phil’s employees were his family, and he took pride in how large his family had become.  The longevity in his companies is a testament to Phil and his values.

Phil was not an average man and did not live an average life.  He was fueled by successes and thrived on challenges. He was a natural born leader and a kind man who often helped people in ways that were never known.  Phil was devoted to his businesses but always had time to live service through philanthropy.  He would often say, “3 things I am most proud of:  always dealing with the utmost integrity, my employees are my greatest asset, and I have a God given gift to help people.”

Phil is survived by his ex-wife Laure St. Moritz, and he will be missed most by those that knew him well.  Phil was magnetic, driven, confident, and inspirational.   He made an impact on so many and he will be remembered as someone who genuinely wanted to make a difference.

If you met Phil even once, he made an impact on you.  He would tell you things you needed to hear but didn’t want to admit and he had many memorable personal and business relationships throughout his life.  In memory of Mr. St. Moritz, please consider sharing a short story about an experience you may have had with Phil along his journey.  Remembrances can be mailed to Phil St. Moritz, 4616 Clairton Blvd, Pittsburgh, PA 15236, or emailed to plstmoritz@stmoritzgroup.com

A private celebration of Phil’s life will be arranged and shared with close friends and family.  Arrangements were entrusted to Pittsburgh Cremation & Funeral Care, Robinson Township, PA.

Think we’re a good fit? Submit your information & we will be in touch soon!